winner of the 2022 veer music award for best blues

The Oliver Gable Project consists of Rob Oliver and Brent Gable. Both Brent and Rob have been writing and performing original music in the Hampton Roads area for many years. Brent has a release with his most recent band Acredale, and Rob writes and performs as a solo artist. They met through mutual friends, and their first encounter occurred on stage jamming along with one another.

Realizing how much they both admired one another's work, they decided to team up in the Winter of 2020 and write a song. That initial session was such an enjoyable process that they wanted to continue on working together. They ended up with the 6 song EP that was released on June 1, 2021. The music is a mixture of their influences: Blues, Americana, Singer/Songwriter, and old fashioned Rock & Roll. The EP was written and recorded in Rob's home studio, Greenwall Studios. "It's On You" is the first single and represents the sound these two artists create when together. 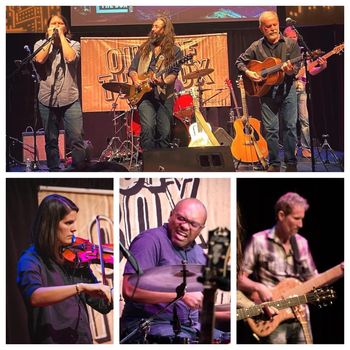 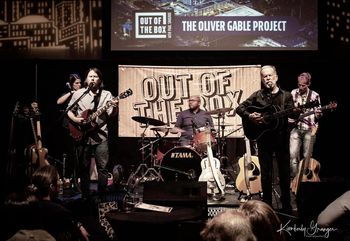 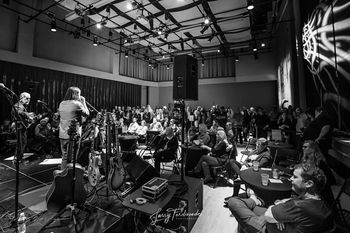 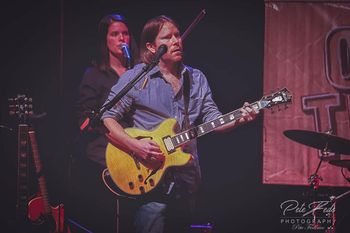 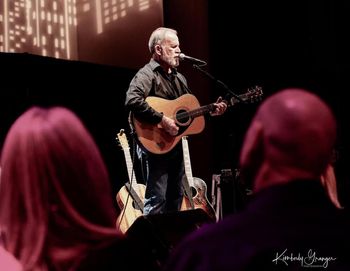 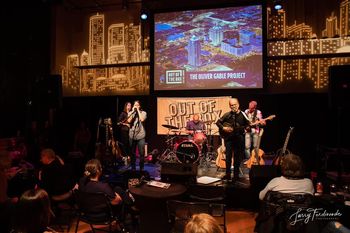 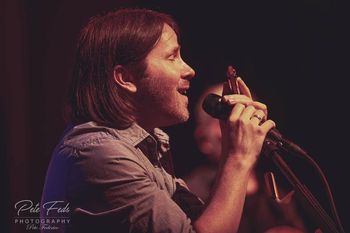 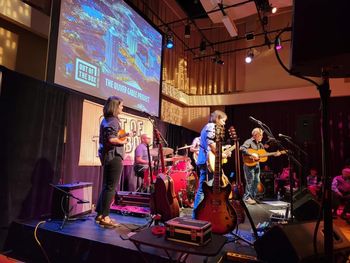 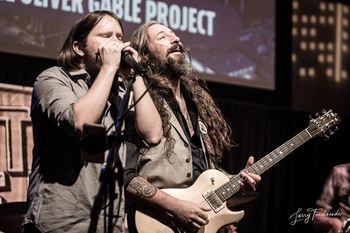 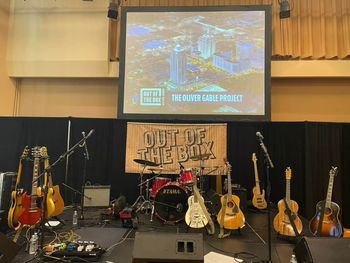 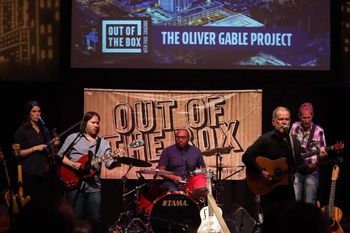 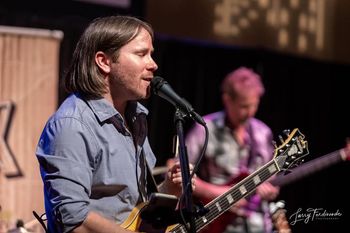 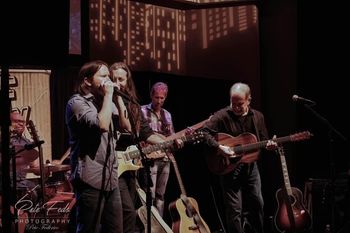 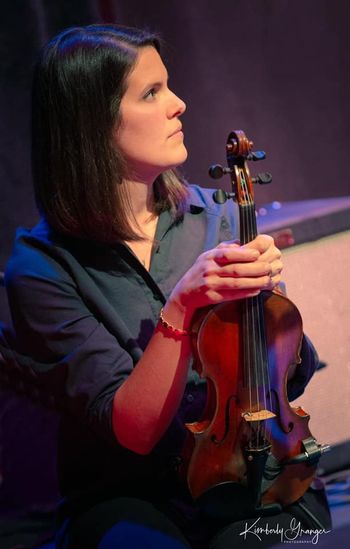 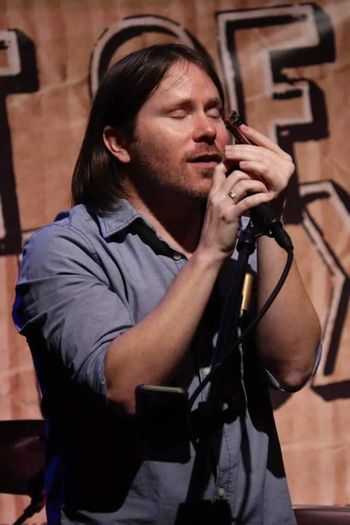 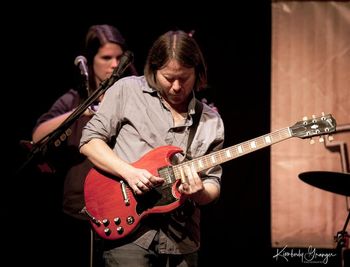 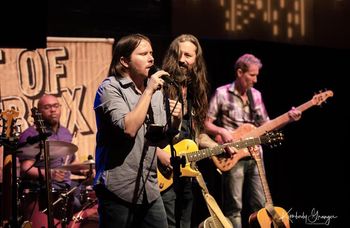 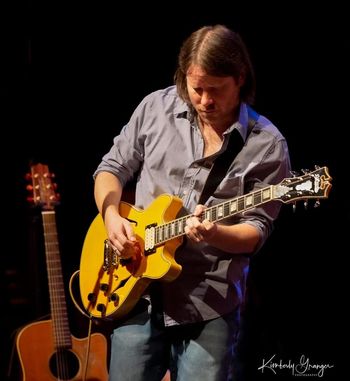 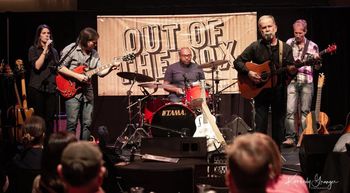 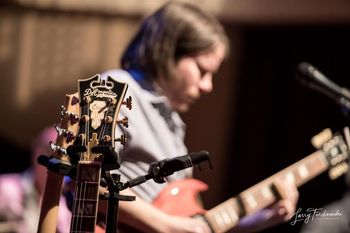 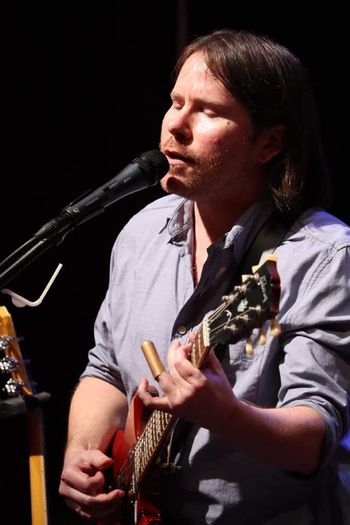 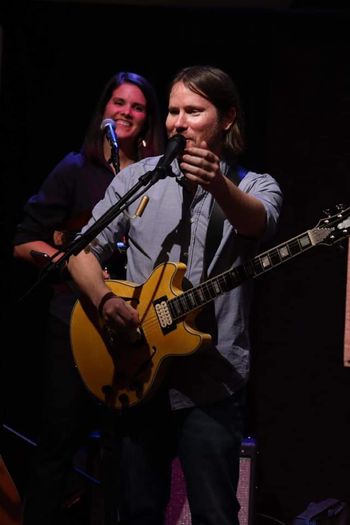 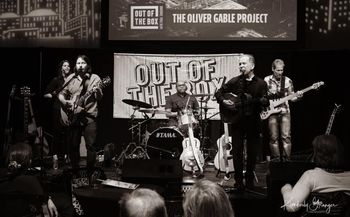 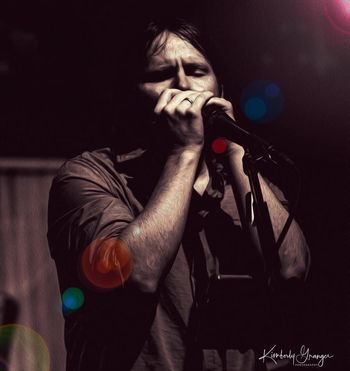 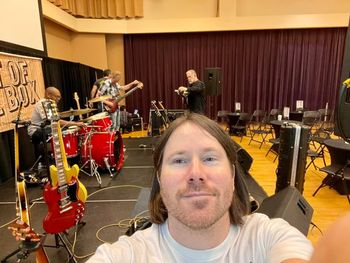